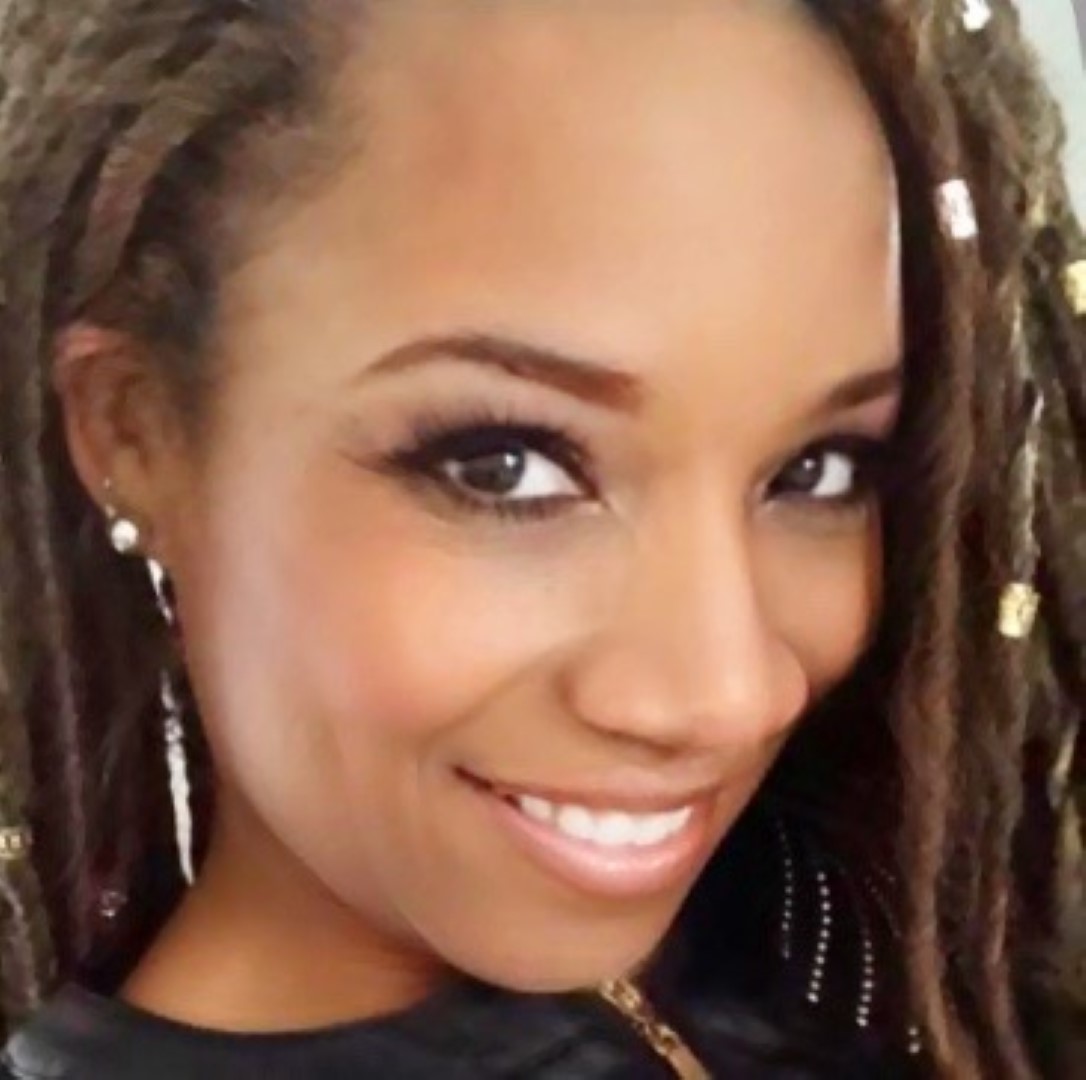 Stacey Richardson who hails from Cleveland Ohio, is professionally known as “Sarah’s Girl” as a tribute to her late mother, Sarah Weeden Richardson. She started her career at the tender age of 3 when she began singing with her family’s gospel choir, the Weeden Family Singers. She was featured along with her family on the Bobby Jones gospel show in 2017.

After attending Xavier University Stacey tried singing in a few all girl groups, even forming a duo with Cleveland’s own Conya Doss. The duo ended up doing a lot of work with Motown Records and their artist. They decided to part ways, but still remain the best of friends to this day.

Filled with the thrill of performing and singing for large crowds Stacey took a shot into the singing background world. And what a shot it would be for more than 10 years. Spending most of that time singing with the late great Gerald Levert and Anthony Hamilton. This time afforded Stacey the opportunity to perform throughout the United States and in major overseas markets such as London, UK, Amsterdam, Netherlands, Seoul, Korea, Martinique and more than 15 Caribbean islands.

Through her performances and travels she has met the Who’s Who of entertainers and musicians, none more impactful than David Letterman’s music director Paul Shaffer. Paul heard her at rehearsal for the David Letterman show and pegged Stacey as his go to singer for the Rock and Roll Hall of Fame Induction Ceremonies. During these ceremonies she has met and sang with Stevie Wonder, Bill Withers, Ringo Starr and Beck to name a few. Adam Blackstone even asked her to sing for the tribute to Smokey Robinson alongside Dennis Edwards, Martha Reeves and Mary Wilson, original member of the Supremes.

In the midst of all these performances and tours  Stacey launched her solo project which spawned the CD “All About Me” which featured the single “Tonight” that had tremendous success regionally and soared to #4 on the UK charts. She was also able to perform as “Sarah’s Girl” and open for artist Kem for several tour dates as well as the Whispers and Avery Sunshine.

Lately you can find “Sarah’s Girl” performing with the band Hubb’s Groove which won the Best Band of Cleveland Award for 2019. She is also currently in the studio working on her next solo project as well as a Christmas album that should put us all in the mood. From someone who has been signing and performing since the age of 3 she still feels like there is so much more to share with the world. She said it best in a recent interview, “The best is yet to come”. Let’s just hope this is true. 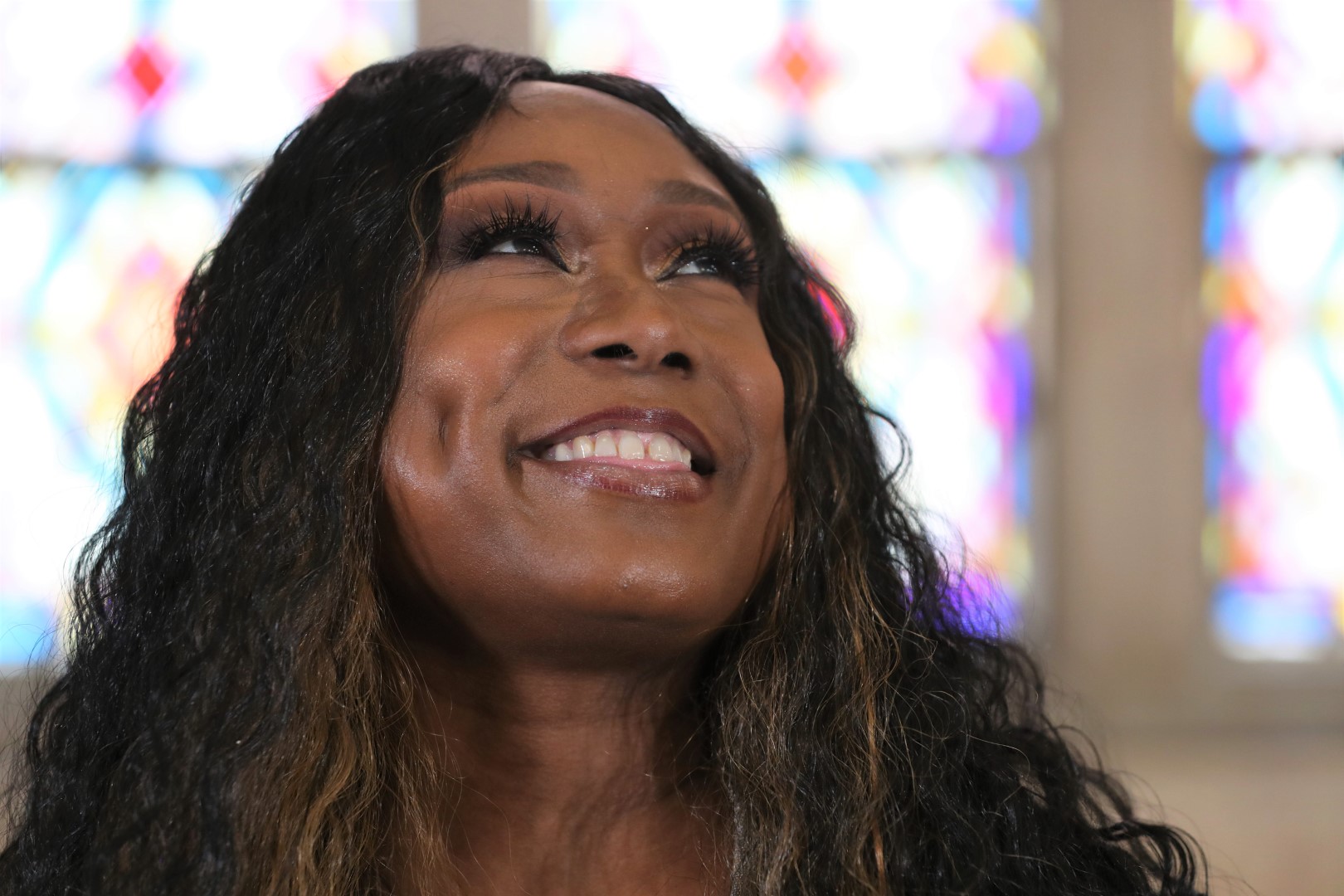 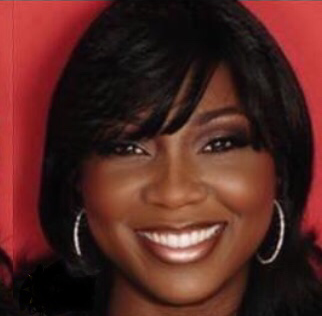